Press, I Honestly Love You! 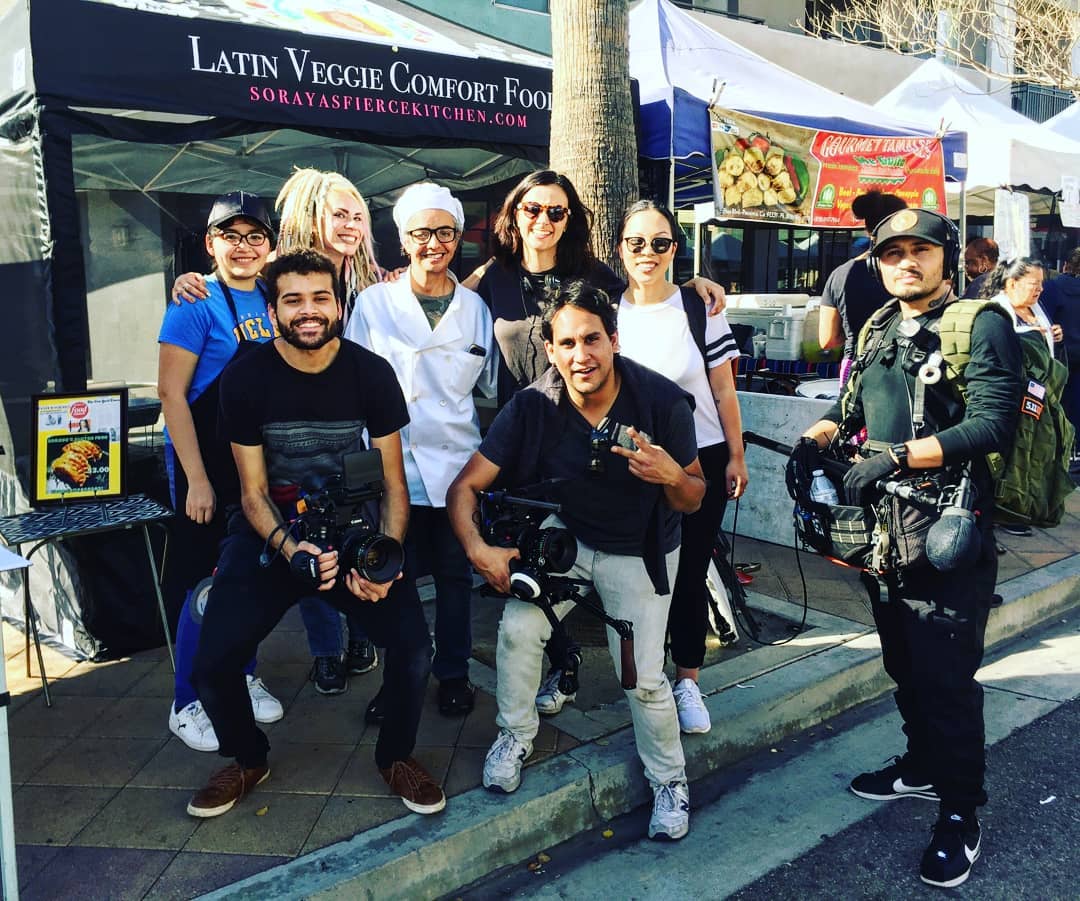 I started my cooking show for fun. I was cooking pretty well and my friends were enjoying it. I was proud of my healthy Latin, Puerto Rican recipes and I want to share it with the world! So I decided to go on Youtube.

Since then my life has been transformed. Not only did I find out who I am really am, as a transgender woman and all, I have met so many wonderful folks. Lots of adorable characters that want to know more about me, little ol’ Soraya Sobreidad, The Queen of Healthy Latin Cooking!

As they learned who I was, the you the public can learn more about folks like me. I love press. It’s actually very tasty and very fulfilling! I eat as much of it as I can. Good press, that is.

Along my travels I have met awesome writers. Some of them are fine young men! The John Koblin article that one of my first press write ups in The New York Observer, now called Observer. Then there was Irving Dejohn who wrote my press review for The Daily News. Alex Vadukal, another talented hottie writer who “wrote me up” In The New York Times! Girl that was huge! Tom Hanks BIG! Then Rob McKay who helped place The Daily News review in action.

Loads of other great folks at PBS and MNN. Everywhere!

The John Koblin article that one of my first write ups in The New York Observer, now called Observer. Then the beautiful and awesome women writers who acknowledged my efforts and wrote press about me. There’s Jenny Miller over at Grub Street who wrote such a cool article about me! Kelsey Kudak wrote an amazing article about me as well. Holas Kelsey!

I love it. Super happy about all the press I have received and continue to receive.

Meet Soraya Sobreidad, a Star of the NY1 Video Contest

Meet the Latin Diva Chopping Her Way Through Gender Norms